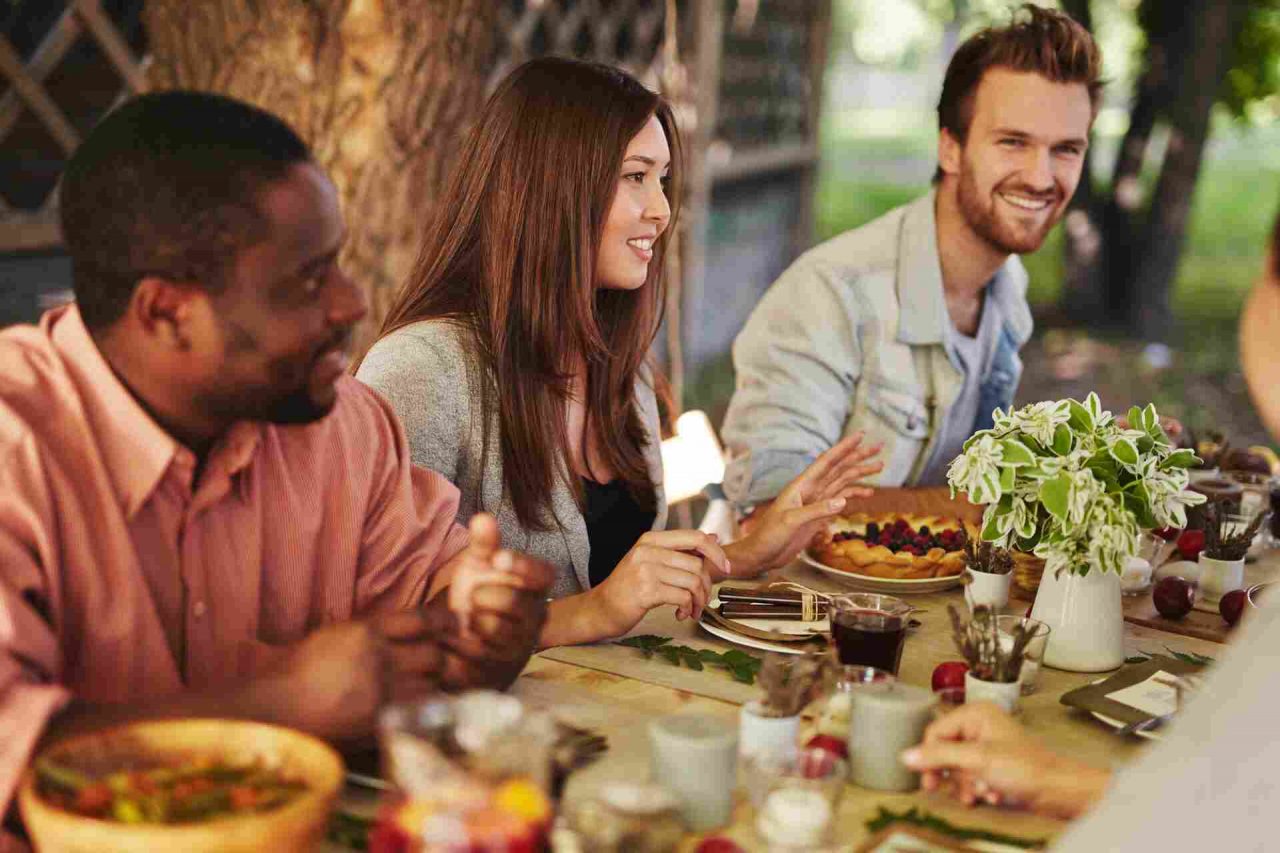 Others may have had their doubts, but Oren Loni knew that his idea for Burgerim was going to be a success. He refused to settle for anything less.

When he brought his burger concept to the United States, he wasn’t surprised when Americans fell in love with the restaurant. It was everything they’d ever wanted in a burger place but until now, had been unable to find. Loni and Burgerim came along at the perfect time and filled what has turned out to be a lucrative niche in the market.

The first American Burgerim originally opened its doors in Los Angeles during 2011. It didn’t take long for it to catch on. Locals were so pleased with the high quality of the food, the varied menu, and the establishment’s ambiance they told everyone they knew about the place, making it impossible for the establishment to keep up with the demand.

That was just what Oren Loni wanted to happen. It was the third time he’d seen the same thing happen. First, Burgerim fever swept through Europe. Then, when Loni brought his concept to California, it performed equally well.

The Los Angeles venue was so successful and word of mouth was spreading so quickly, he knew starting another store and turning Burgerim into an American franchise would pose no problem at all.

With several Burgerims scattered across the United States and performing well, Loni is finally able to step back and declare his innovative idea for a burger joint a global success. And to think he built the entire project on the concept that consumers wanted more variety and would be happy with a 2.8oz burger patty.

When he first decided to start Burgerim, Oren Loni sat down and thought about what his friends and family told them they wanted when they walked into a restaurant. Most longed for a place that provided more choices, and that’s just what Loni set out to provide. Not only does the Burgerim menu include a wide selection of toppings and burger patties, customers are free to choose the box set they want. They can order a single burger, a combo that includes just 2 or 3 burgers, or even a 16-burger combo and feed an entire family.

Loni was careful to make sure that his menu selection included items for all diets, which is why in addition to meat burger patties, he also has a vegetarian patty and keeps a supply of gluten free buns on hand. Customers appreciate how willing he is to go the extra mile for him and reward his efforts with repeat business.

When you speak to Oren Loni, he makes the concept of creating a globally successful franchise like Burgerim simple. In reality, each time a new location opens, it takes a great deal of effort to get things rolling and turn it into a successful venture. Loni explains how he works closely with the owners and helps them obtain the ideal location, business loan, suppliers, and more that they need to have in place before they start serving customers.