2019 is a great time to take advantage of one of the hundreds of current franchise opportunities, but before you jump at the chance to own a franchise location, there are 5 things you should do. 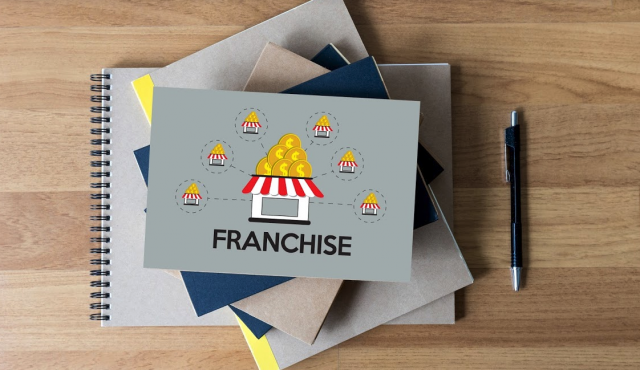 Talk to Individuals Who Have Already Taken Advantage of Franchise Ownership

It’s difficult to get a full impression of how good a franchise opportunity is when you’re simply reading about it. The best way to get a realistic impression of what you’re in for is speaking to those who have already invested in the franchise. Issues you should specifically talk about include:

The more franchise owners you speak to, the better able you’ll be to determine if the franchise opportunity is ideal for you.

Conduct Careful Research into the Franchise

You should never jump at a franchise opportunity before researching the franchise. Specific things you want to consider include:

Make Sure Your Family is Excited About the Opportunity

Becoming a franchise owner is a big deal. While there are many long-term perks associated with franchise ownership, in the beginning, it requires a great deal of work. The entire process is significantly easier if you have your entire family’s support.

Before applying to become a franchise location owner, you and your immediate family members should sit down and discuss the upcoming financial and time demands the project will place on you. The more supportive your family is of your endeavor, the happier the entire experience will be for everyone involved.

Get a Copy of the Franchise Disclosure Document (FDD)

Before you apply to become a franchise owner, get your hands on the organization’s complete Franchise Disclosure Document (FDD.) The document which is long and full of legal language about the franchise provides a detailed description of the relationship that you, the franchisee, and the franchisor will share.

In most cases, the FDD is quite complex which is why you should always have a lawyer who has experience with franchise law go over it with you. The money you spend on the lawyer is money that is well spent.

The Financial Risk Connected to the Franchise Opportunity

Franchises excel at making themselves sound like a great investment and most are. What many people don’t realize until they have already signed a contract with the franchise organization is just how large a financial investment they need to make. They mistakenly assume that the initial franchise fee is their only financial investment. The reality is that other costs connected to establishing a new franchise location include:

While the overall cost of becoming involved in a franchise may seem overwhelming, most people find that it doesn’t take long before they start to see a return on their investment.

When all is said and done, the most important thing to remember while considering a franchise opportunity is what your gut tells you. If your gut says it’s a great thing, you should go for it. If you have reservations, hold off and look for a different franchise opportunity that gives you a better gut feeling.

nextAre You Ready and Willing to Take Advantage of the Great Franchise Opportunity Presented by BurgerIM?